Ever felt that nagging feeling that you’re not good enough, despite all evidence to the contrary. You’ve achieved a certain level of success, but instead of feeling proud and accomplished, you feel like a fraud who is just waiting to be found out.

If this sounds familiar, you might be suffering from imposter syndrome. Despite its name, imposter syndrome is not a diagnosable mental disorder. It’s more of a mindset or belief system that can lead to feelings of inadequacy and insecurity. Imposter syndrome is thought to affect up to 70% of people at some point in their lives. And it’s not just limited to successful people — anyone can feel like an imposter, regardless of their occupation or level of achievement.

Unfortunately, I am one of those people.

I have been a good student throughout my academic life acing my high school, college, and also flying through my ACCA exams. Never in that period did I shy away from any challenge, be it attempting four papers in one semester (a step seldom taken by ACCA students), or choosing one of the most difficult topics for my bachelor’s thesis. The objectivity of results helped me in proving myself in my eyes.

The feeling of not belonging came a couple of years ago — after spending over eight years in the telecom industry. That is when I started to doubt my own abilities. It was the time when I wasn’t studying for school but actually leading the Channel Performance and Analytics of Pakistan’s biggest telecom operator with over 70 million subscribers and $216 billion in annual revenues.

I constantly felt if I belonged here?

In those moments of self-doubt, I never felt like I lacked a skill necessary for the job but wondered whether I belonged where I was. I came across an article from Weir (2013) that summed up my feelings. “There was a sense of being thrown into the deep end of the pool and needing to learn to swim. But I wasn’t just questioning whether I could survive. In a fundamental way, I was asking, ‘Am I a swimmer?’”

This is when I realized I was experienced typical feelings of imposter syndrome.

The concept came up in 1970 when psychologists described a phenomenon that occurs in high achievers where they believe that they are inadequate and incompetent which makes them unable to accept their success — giving credit of their accomplishments to luck instead of their ability.

Well, in short, the feeling is messy and harmful. It has various forms.

Look, I am a guy who works with numbers, finding stories in raw data, and visualizing all that mess into dashboards to find insights is my day job. So, I went on to do what I do best, find insights about this syndrome.

What does it feel like to have the syndrome?

Not too good, I want to say.

These imposter feelings represent a conflict that is there between your perception of yourself and what others perceive of you. There is a constant struggle of working harder in order to prevent others from catching on to your fraud or trying to make yourself worthy of the roles that you think you don’t deserve in the first place. You constantly give credit to timing or luck for your achievements.

This becomes a vicious cycle, you work hard, you accomplish more, then you work harder to prove yourself in your eyes. The problem intensifies because you will take the blame for your mistakes and these errors will reinforce your insecurity.

It was hard for me too. I went into borderline depression with frequent trips down the rabbit hole of guilt and doubt — so, I dug deeper into the concept and tried to figure out what type fit me.

There are five types

I categorized myself as the soloist.

I have learned to live with it

I realized that the fear comes because of the difference in perception, you versus the rest of the world. So, I decided to include some of those people in on my secret of feeling like a fraud. I started with my wife and told her how I felt. She laughed it off, I told her everything again, she brushed it aside. I have had dozens of arguments with my wife about her not considering this as a real issue. Well, she ignored these arguments as well. But, while shooing me away, she created an environment of trust for me where I could openly discuss my insecurities.

I still have these feelings of mistrust in myself.

I have recently moved to Canada and was able to secure three job offers in one week of landing in a new country. I will cover that story some other day. But even after getting those job offers, I still cannot get that nagging feeling out of my mind where I feel like I got lucky.

But now I don’t go into a rabbit hole anymore.

Rounding it all up

It can be difficult to deal with imposter syndrome, as it can lead to feelings of insecurity and self-doubt. However, there are ways to manage these feelings and even overcome them. One way is to open up about your struggles with somebody you trust, like a close friend or family member. This can help create an environment of understanding and support. Additionally, try to remember your accomplishments and focus on the positive feedback you’ve received from others. This can help boost your confidence and remind you that you deserve your success.

This is my second article in the series of thirty articles. I am challenging myself to write daily, “30 articles in 30 days”. You can read my first article here.

I’m Armaghan Tanveer, a numbers guy by profession, and a romantic by heart. I write about everything that I find interesting, including productivity, investments, passive income, and personal experiences. If you like what I do, you can buy me a coffee ☕️ here. 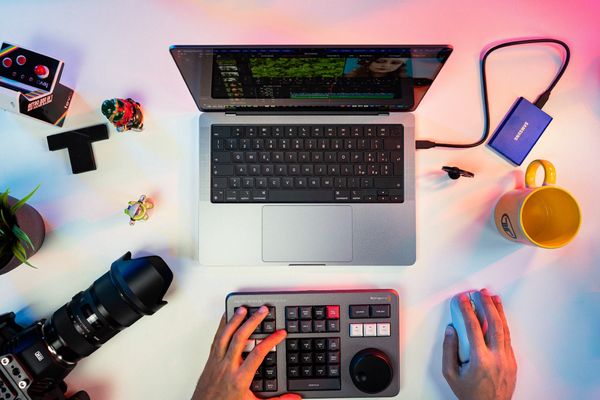 Welcome to the creator economy, where you can turn your weirdest, wildest dreams into a viable career path! Or at least that’s what they told me when I signed up. 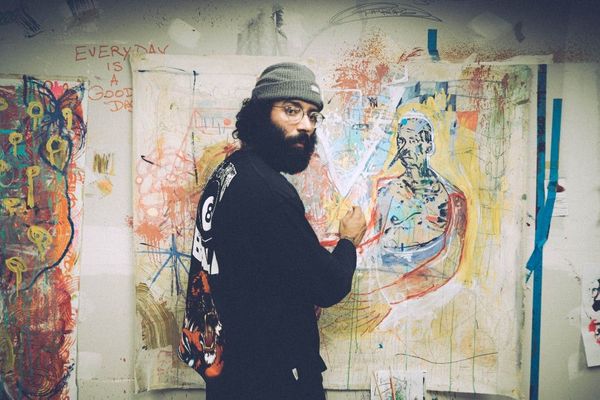 Don't worry if you're not the next Mozart or Monet - there's a niche for every talent (even if it's just making really good grilled cheese sandwiches). 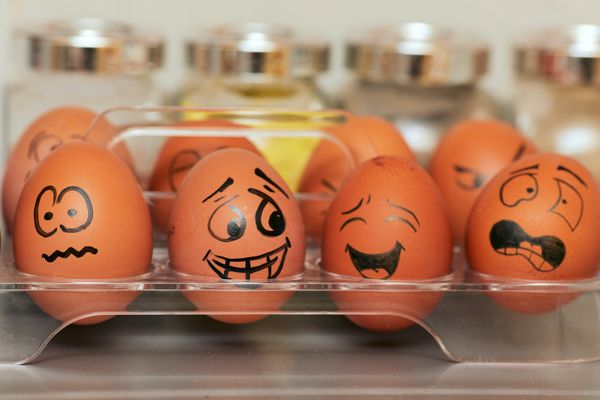